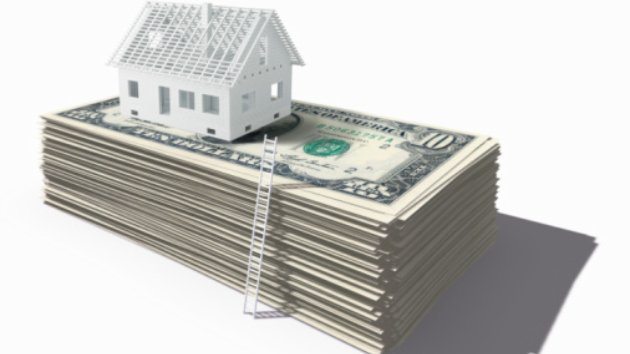 This post might seem negative at first, but if you read the data, we are slowly progrssing into better numbers. Are declines are not as sharp as the past quarters. I think we will continue to see improvemetns into next year. We here at BBC are looking forward to an amzing 2012!

home prices did not register a significant change in the third quarter of 2011, with the U.S. National

Home Price Index up by only 0.1% from its second quarter level. The national index posted an annual

decline of 3.9%, an improvement over the 5.8% decline posted in the second quarter. Nationally, home

prices are back to their first quarter of 2003 levels.

As of September 2011, the annual rate of change in 14 of the 20 MSAs and both Composites, covered by

and Washington DC were the only two MSAs to post positive annual rates of +3.7% and +1.0%

Want to join the discussion?
Feel free to contribute!